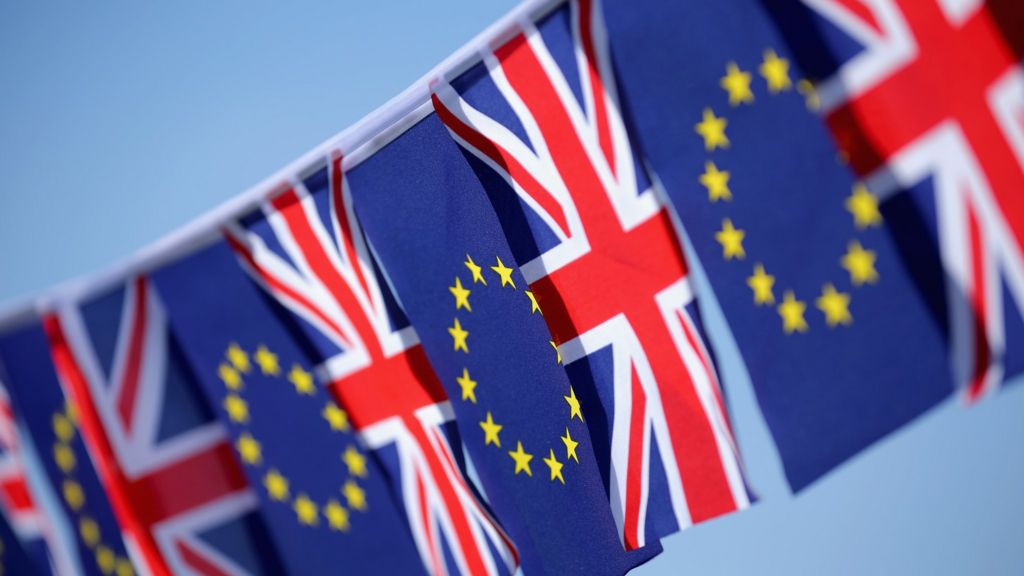 I've hesitated writing something until now – partly because I don't want to join the raucous shouting and opining, partly because I wasn't sure what I wanted to say, partly because I am still deeply traumatised by the fact that we've allowed the tragic murder of a fine young woman because of what she believed in. But on the day of this momentous referendum, I felt I needed to get some things out of my head – so this is coming at you like brain vomit.

This referendum is the single most selfish political act that I've seen. It's the product of a dripping arrogance and a sense of mastery over the common people. It is the result of a stupid in-Party spat spilling over and off-loading a major, strategic and technical decision to the Great British public, who are not qualified to make such a huge decision. It is a shining example of how narrow self-interest has driven a destructive force that divides people, stokes violence and creates fear. And it is nothing short of an irresponsible act of terrorism in this country.

The issue at hand is not really the European Union, it's about a divided society that has been failed by a set of elites that are increasingly disconnected from that society. Frustration and anger at jobs and prospects, driven by an economic downturn and exacerbated by punitive 'austerity', has been bubbling under for the last few years and the referendum is a vent that allows the disenfranchised to project that emotion – largely onto the Others (not White Walkers in this case, but Johnny Foreigner…).

Instead of recognising and responding to this tension – our noble politicians have decided to play a bit of a game with the public to distract them. Just like they did in the elections where we were considered pawns in their game spurred on by the Lynton Crosbys and David Axelrods of this world – who can tell you how to get the numbers you need, but not how to truly win an election. Rather than take responsibility for improving people's lives, David Cameron wants to bait and switch – and at the same time kill the beast that has been on the back of the Tory party since Thatcher and end the Euroscepticism that has dogged party policy. So, he throws a bone to his opponents – let's have a referendum, let the people decide. It's OK he reasons, I've got this under control, I know how the people will vote, we know the campaign tactics that will get us the win – after all we wiped the floor in the General Election and we won the Scottish referendum. So he rolls the dice and launches his oh-so-clever political strategy.

The genie is out of the bottle

The trouble is that no one can control the forces that he has unleashed. Unwittingly, he has tapped the hellmouth and created a platform for all the demons to spill out onto. I agree with and sympathise with the forces that drive those that support Leave – economic growth is not being felt by the people. Ask yourself if you feel that your life has become more secure, if you are rewarded for working hard – and then imagine how it is for those less fortunate than yourselves, less educated, less connected, more pressured and stressed. With that backdrop, it's easy to seek external forces to blame – and to believe the lie that it is somehow the EU's fault, after all they found the money for Greece, why can't they help us? [insert long technical, but largely irrelevant explanation!]. It's easy to respond to the narrative being offered up. So I agree with their drivers (the people, not the Brexit ringleaders…) – but I fundamentally disagree with their solution that leaving the EU is the answer, that retreating into splendid isolation will make everything better, that it's someone else's fault. But I can see where it comes from – I mean, what else is there to do? Surely change is better than the status quo? At least it'll shake things up. Unfortunately, desperation can make people do things that are not in their interest. Logic and rationality do not come into this – without a credible and compelling alternative future for our economy and society, we will never win the argument for Remaining in the EU.

So political opportunists from everywhere crawl out of the woodwork and cast clever narratives that have tested well and proven effective at mass manipulation so that they can'win'. Stoked by a well-intentioned media that drives unintended consequences – yet another another misguided elite (that's for another rant!). The politically engaged amongst us try to do what we can to sway people's views and proliferate political narratives (I can't help but feel like when we do so, we are perpetuating the status quo of politics, hence my being frozen into inaction). Yet all this succeeds in doing is taking our eye off the ball and distracting us from the fact that this is a problem of this government's creation and Parliament's collective responsibility to resolve. Instead, this grand political game is being played out on a stage that most of the country couldn't give a shit about. I'd like to call it an echo chamber, but it's the other way round – it's the British people that are stuck in a glass cell, while a bunch of egos are outside shouting at each other about who and what is right for those inside, while inside, the people are slowly suffocating. They don't care who provides it, they just want some fucking air.

This referendum has successfully taken our eye off the ball and distracted us from the core issues that are dividing our society – jobs, having a roof above your head and feeling like you have a part in a fair society – none of which are left/right issues (if that antiquated view of politics is even relevant anymore!), all of them are universal concerns. It has successfully allowed dangerous and extremist views to take hold – it has legitimised lying and manipulation and damage trust across the board – it has caused untold further damage to our society, in short, it is an act of terrorism. And even if we make it through this nightmare and vote to Remain (which I still have faith in the British public to do…), the battle will not be over. The conflict will still exist and the wounds will have only been worsened.

We need a compelling alternative

No. We don't need a poisonous debate about the EU. But we can't change where we are. Let us live through it and instead look to the future. What we need is a compelling alternative vision for the country – not a set of technocratic and incremental policies, but a bold vision and a preferred future of who we are. I know what I'd like it to be, but I don't know what it should be for the country. I don't know how we start on a journey together towards working that out. But I do know that our current systems, processes, platforms, language are not helping us on that journey. We need to have representatives that speak to the issues that matter for people, not just play the Whitehall games that will further themselves. We need to find a modern and mature way of brokering collective agreement on contentious issues rather than sweeping them away until they become toxic and divisive – maybe that's Corbyn's "kinder, gentler politics", maybe it's rebuilding trust in our politicians, but perhaps it’s through something else, a true people-led movement for change. My hope is that in the aftermath of this referendum, we as individuals and our politicians step back and reflect on what that could be. I truly believe that we have more in common than we think we do. We just need to find a way to hear each other and work out what that is.